Mahshid Kazemi, born in 1994 in Abadeh a small city in Fars Province in Iran. She  is an theater actress who has endured many hardships to achieve her dreams to be a great theater actress. For example, at the age of 20, she moved to Tehran, the center of the Iranian theater, and recently underwent a difficult surgery to decrees her weight from 110 kg to 54 kg.  3 years ago, she won the Best Actor Award Iran International University Theater Festival, but despite this, she was feeling that his body physique is preventing her to accept various roles, so she decided to change her body, however still she is not to be considered by important theater groups and film companies. Now During these three days and nights, she gives her body and mind to the audience. During these 72 hours, Iran Saye Theater Group will unveil her with special shows.

Also, there is a menu which is prepared for the spectators, they can do with Mahshid or Mahshid can do for them. The menu is as:

This performance took place in Tehran During 72 hours and some audiences spent nights in tent with Mahshid, all 72hours and all Mahshid activities was on showing on Instagram live stream.  here is some photos: 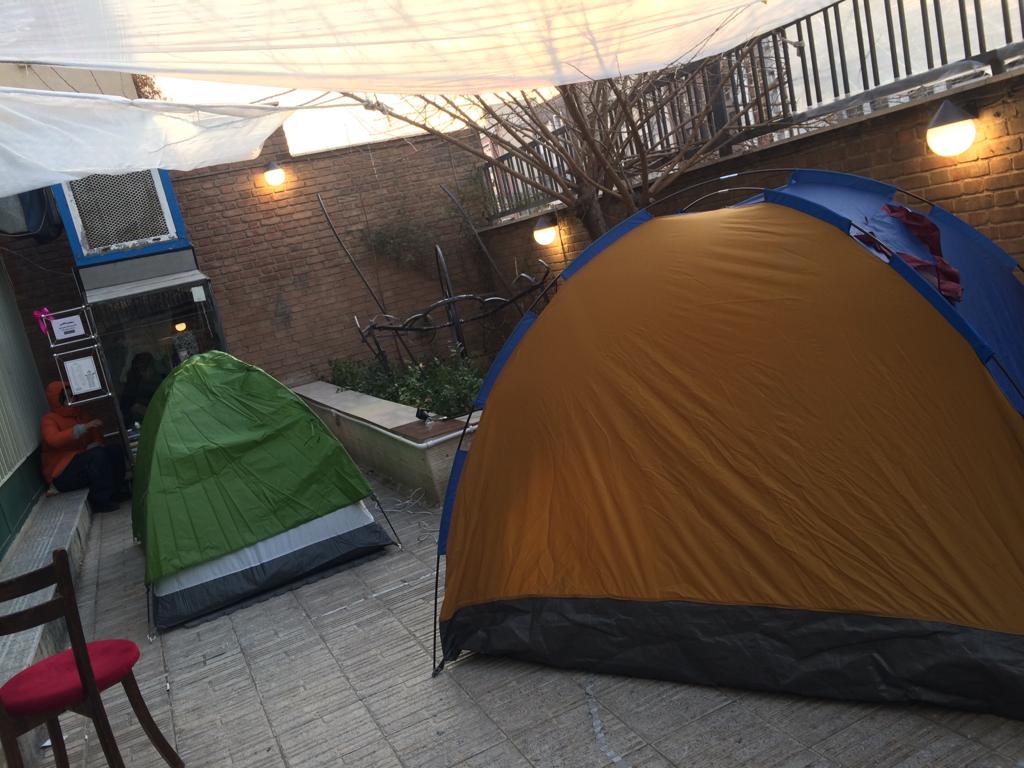 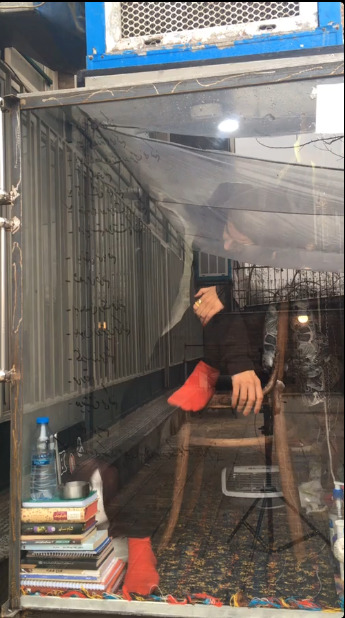 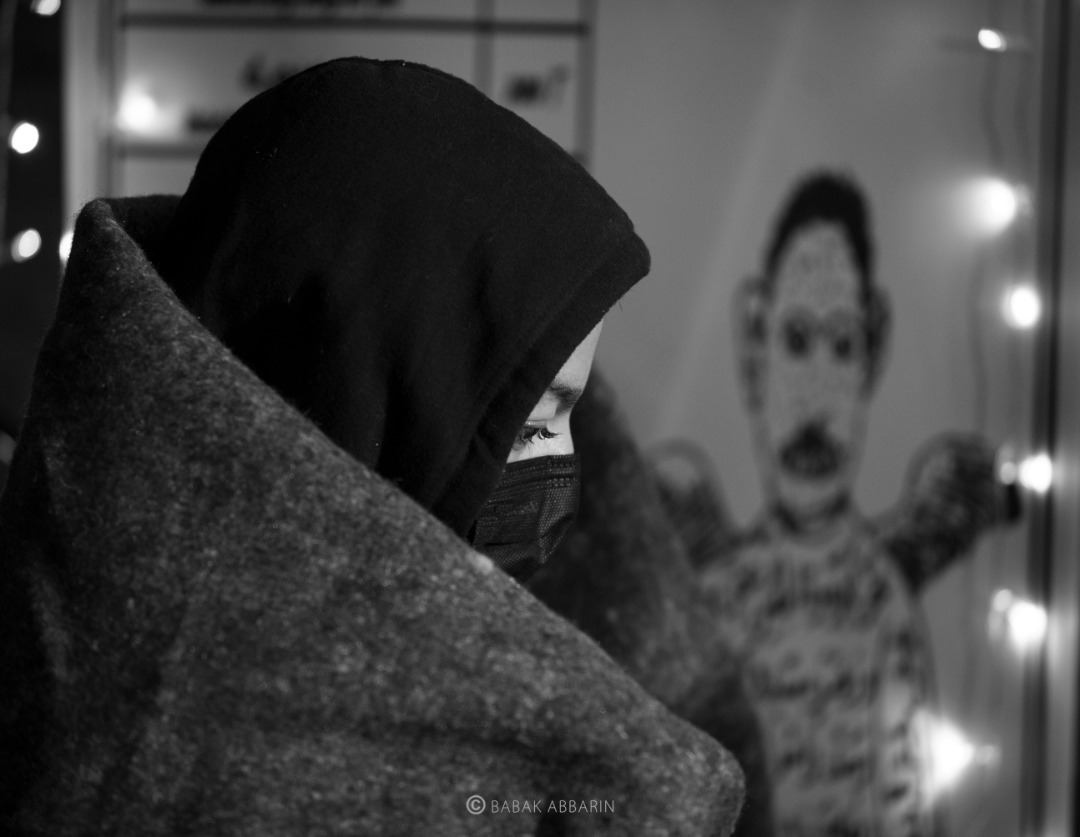 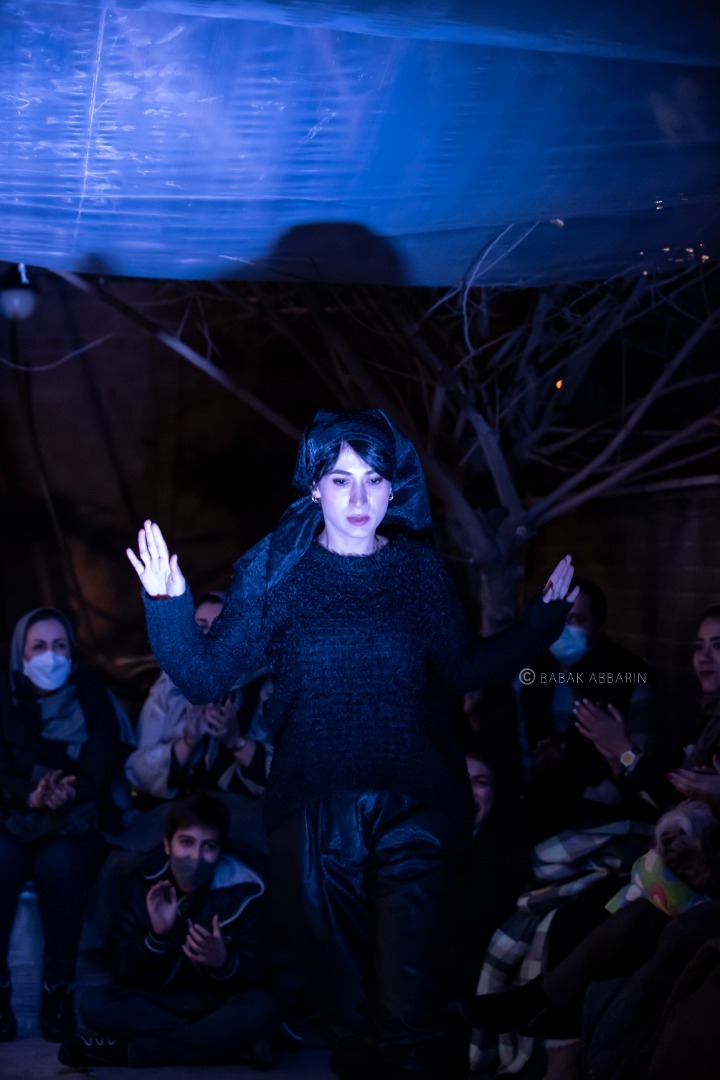 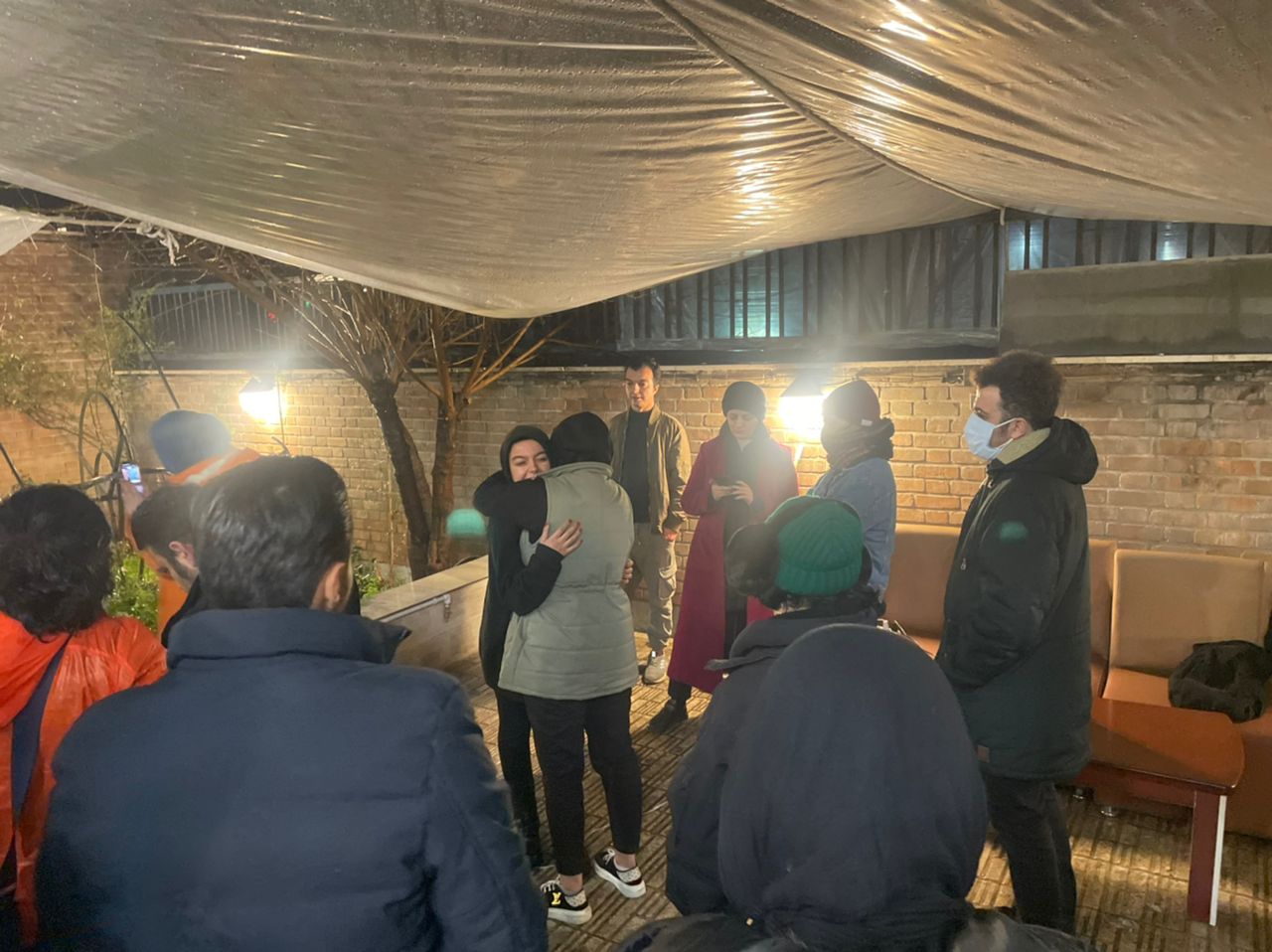